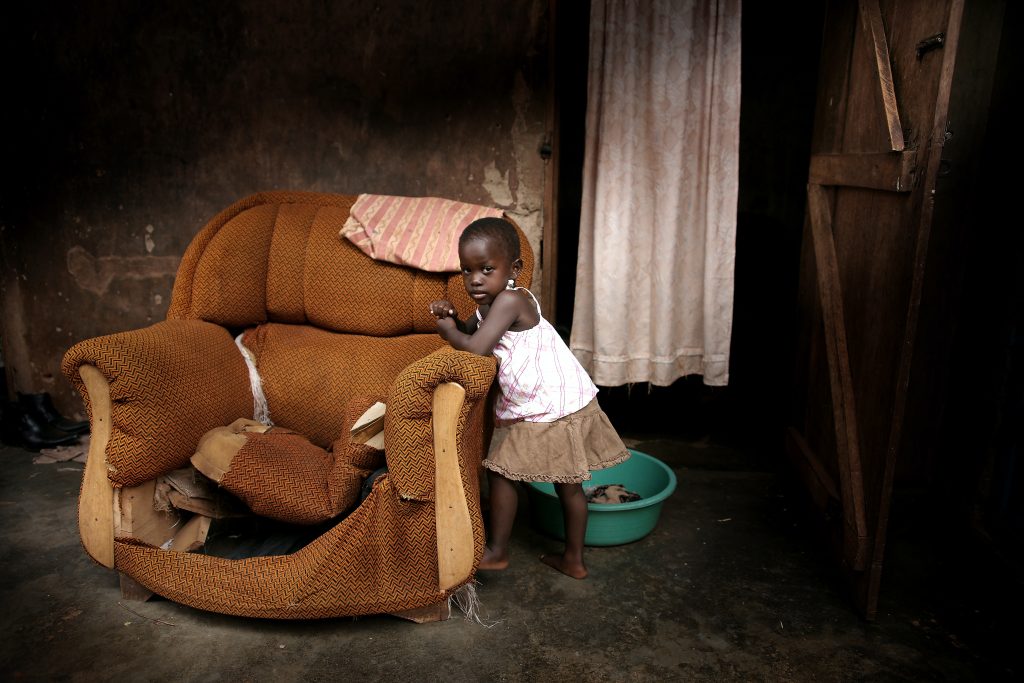 What suffering teaches us about love

While the ways in which we struggle differ vastly from one individual to the next, suffering is a universal reality baked into the business of being human. But life is not just peril; we heal and recover, give and receive. As such, we may note that in large part, suffering teaches us about love.

Whether we’re privileged or living in poverty, we can’t escape the machinations of the plagued mind, patterned negative misperceptions of self, or peril over our circumstances.

The good news is that if one can open their heart up to suffering, so to say, it may teach us about love over time.

I recently heard a definition of love described as a gesture of paying attention, as a way of becoming aware. This thoughtful connection was offered by Haemin Sunim (known as a “Mega Monk”), in Ten Percent Happier, Episode #299. (Dan Harris’s Ten Percent Happier podcast found here directly.)

We learn about love and suffering through history

I attended a meditation meeting this morning, led by the esteemed Tuere Sala of Seattle Insight Meditation Society (among other affiliations). In typical weekly fashion, Tuere read a poem, and then meeting attendees engaged in a 30-minute seated meditation together (online, as we’re in a pandemic).

Zen master Thich Nhat Hanh, affectionately known among the Buddhist community as Thay, wrote the poem Tuere selected today. Thay’s verse acted as an outcry against the Vietnam War, against the devastation that The Viet Cong’s bombings forced upon innocent villagers surrounding his home (Thich Nhat Hanh was born in central Vietnam).

He writes, in Diffuse Me:

No one understands my suffering,
including the ones who say they love me.
The pain inside of me is suffocating me.
It is the TNT that makes up the bomb.

Some days, the poems Tuere selects resonate with me more than others. Though I enjoy poetry, I’m occasionally too distracted, too foggy-headed to take them fully into body and mind.

Today, Thay’s poem hit home hard. As I listened, I became aware that my body had recently been primed with many other salient stories of human suffering. (By the way, as we speak, we’re living out the most divisive U.S. election that many of us can recall.)

I wish the Vietnam War didn’t have to cause endless suffering. And I wish Thich Nhat Hanh, with whose teachings I’ve now become so familiar, didn’t have to suffer in its midst.

It’s events like The Viet Cong’s bombings that would lead to many deaths and displacements across the world during the 1960s and 1970s. But the horror wouldn’t stop there.

We learn about suffering through displacement

This comes from Action Against Hunger’s website, in the section entitled, Key Facts About the Global Refugee Crisis:

“In 2018, the number of people of concern to UNHCR, the UN’s Refugee Agency—refugees, returnees, stateless persons, and internally displaced people—rose 3.5% over the year before, up to 70.8 million people.”

The citing here is linked to this source: UNHCR Global Report 2017, page 5.

The quote refers to displaced individuals in countries all over the world.

70.8 million people. This is a huge number. In fact, it’s over ¼ the population of the United States. Try to conceptualize that ¼ of the people in our country are refugees. Unthinkable.

The film chronicles the (current then) global refugee crisis across several different countries, from Syria and those that surround it, to Ghaza and its proximal realms, to our very own United States.

How discomfort can turn us toward awareness

My partner and I finished watching the film last night. It made me feel sick to my stomach. It’s one thing to know that hunger abounds worldwide, but it’s quite another to witness it, to get closer to it in a present stat—to take it in more fully.

Suffice to say, the forced life of a refugee, estranged from one’s own country and supportive provisions like adequate food, water, or shelter is a harrowing reality to imagine.

When I woke up today, I still felt queasy. As Tuere read Thay’s poem at the meditation sit, I closed my eyes, and noted this persistent abdominal discomfort. I tuned into awareness, and considered countless folks who suffer at the helm of fear-driven actions. Like power-hungry leaders who make laws based on racist beliefs.

(I refrain here from further political commentary which may allude to this country’s perils from the Trump administration, but perhaps nothing more need be said in any case, if you’ve been paying attention.)

I used the word “unthinkable” a few paragraphs back, to describe how we might respond to millions of humans surviving without home, provisions, comfort, and safety.

It’s unimaginable that so much suffering could be present across the world. And yet, it is. But if I say I aim to build compassion to live an authentic life, how can I possibly hold all this suffering in my heart and not self-destruct?

After the meditation meetings that SIMS offers, the group engages in a short discussion. Today, Tuere challenged us to consider the importance of reacting with wisdom to aversive feelings.

As I mentioned, after becoming aware of more human suffering, I became sick. The emotions that underlie this sensation are:

1) Anger. Anger that our world is so messed up that its constituents must be in such fierce conflict all the time.

2) Dread. Dread to think that this never gets better. To think that our world falls to total ruin because we could not clean up our messes in time to spare the environment and its precious resources.

3) Restlessness. Restless energy arises around all that I want to do to effect any change. To do something to make these conflicts, this division, stop.

4) Acute irritation. I wish the Democratic Party didn’t have to constantly war with the Republican Party. I wish we could all unite, and the nation’s big conflicts could end.

5) Fear. Fear because this asshole—sorry, Tuere—I mean this individual could run again in 2024.

Through the meditation itself, I was able to settle into my breath. I used the technique I learned from a Dalai Lama book, The Art of Happiness. While breathing, we silently chant: In. Out. Slow. Deep. Smile. Release.

Eventually, my queasy feeling morphed into other sensations: back soreness, the urge to pee, hunger. Awareness. Love.

How awareness can help us turn toward love

After the singing bell sounded (a common custom in some Buddhist traditions, noting the end of a meditation period), I commented to Tuere about what I had noticed, that I observed fear around what’s to come, and anger about a divided country, a desire to make it all go away.

Tuere’s response was profound. She said we need these divisions to complete the human experience. It’s not a concern over whether we are divided or not, but how we choose to react to these divisions.

These divisions will continue, she said: “But we can accept them, and let them be. We don’t have to get carried away in wanting the other side to change, to be like us. The other side just is.”

Ah ha. Awareness becomes love. And as aforementioned monk Haemin Sunim suggested, maybe I just need to pay attention to these other sides to stop being so annoyed by them.

We don’t have to try to stop division, but rather, we can allow for division.

And then. See what happens?

Practical applications for turning toward love through awareness

I anticipate you being over there like, what the hell? That little essay didn’t tell me anything about how to live an authentic life. I hear ya.

Living authentically means to open our hearts up to human suffering. If we deny that we suffer, we deny the essence of our existence.

First, we should start with our own sufferings. We can cultivate compassion for self. We can allow ourselves to be imperfect.

Then, as we become more accustomed to building a greater level of familiarity around our own discomforts, fears, anger, we can draw our focus to compassion around the suffering of others.

I don’t mean to be reductive. I hope that becoming aware of human suffering can soften your heart in all the directions. (To learn about suffering in more detailed fashion, watch smart documentary films, for example, as with the one I mention above.)

As always, feel free to contact me with questions, comments, or ideas for fellowship! 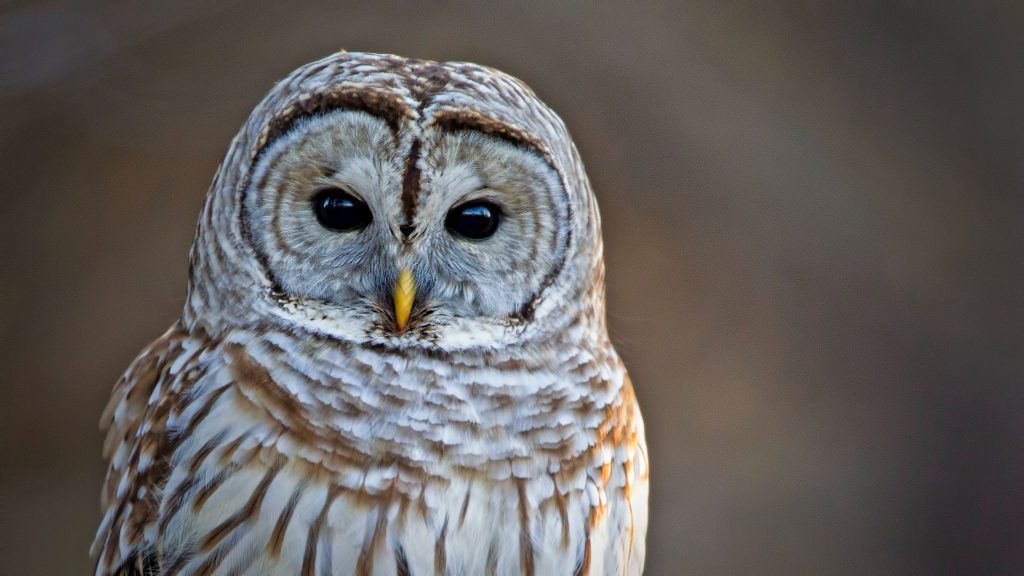 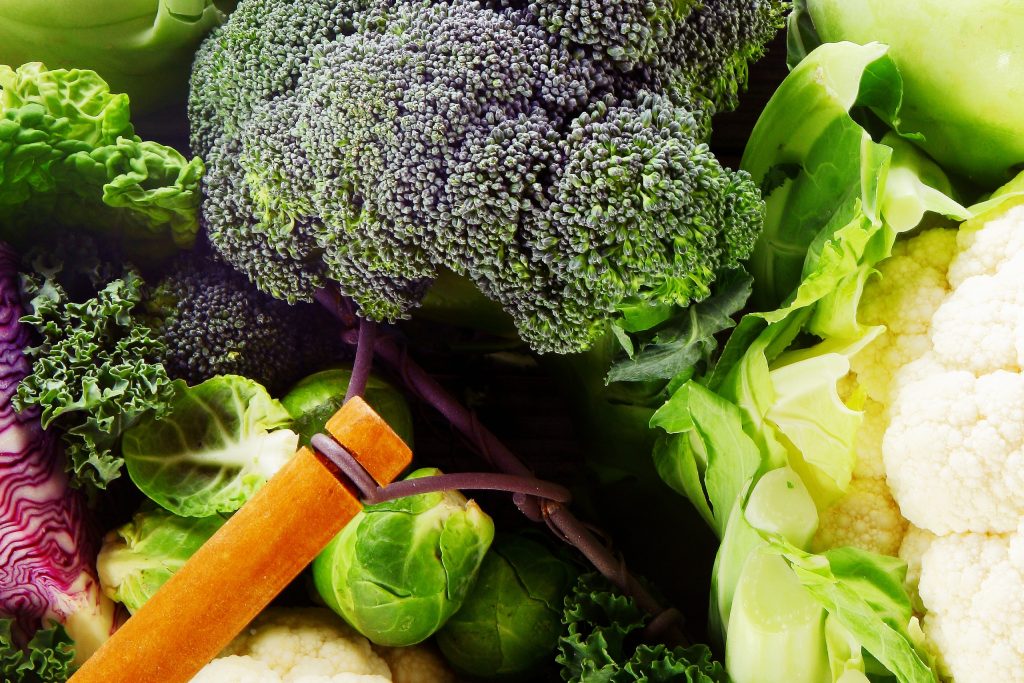 Why cruciferous vegetables are healing game changers (with recipes)